Apple’s $250 AirPods Pro are good. So good that I forgot how weird I look with the twisted little golf tees hanging from my ears, or that these headphones—like most other wirefree models—will probably last only a couple of years before their batteries bite the dust. I’m not even afraid of being made into a meme about how rich I look.

Instead of complaining, I’m going to revel in how much better these are than the first two AirPod models. I love how much more comfortable the new silicone ear tips are and how the active noise canceling makes it so I can barely hear a screaming toddler in the snack aisle. I can’t stop taking the sweat-resistant buds on runs, where Siri heeds my every command.

These are what Apple’s earbuds should always have been, right from the moment the company “bravely” removed the headphone jack. 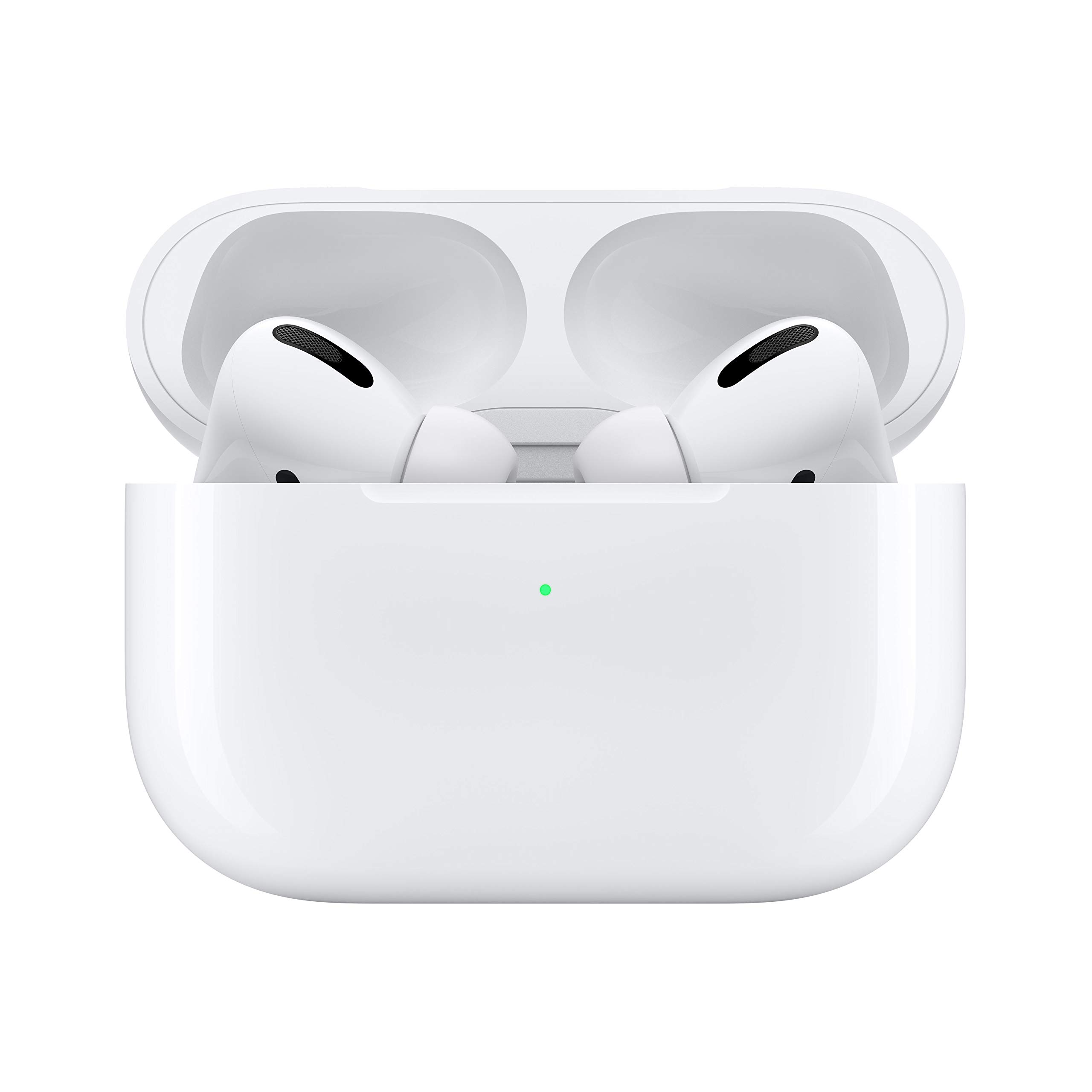 For starters, the fit is impeccable. The tips are larger and more ergonomic than on the original model, and the silicone ends to create a great seal in your ears. Apple pulled off a clever trick to make sure they feel as natural to wear as before, using passive vents on the outside of each earbud to help dissipate the pressure between the inside and outside of your ears. This gets rid of the “plugged-up” feeling you can have when wearing earbuds and makes the lightweight buds almost disappear in your ears.

Shorter, more curved stems aim the microphones a bit more squarely at your mouth than they did before, which has the benefit of slightly improving call quality and making them stick out less from your ears overall. It also makes them more stable. Older AirPods often felt perilously positioned in my ears. I always felt like one shoulder bump on the commuter train could cost me an earbud. I don’t worry about that with the AirPods Pro.

Even the controls are better. Instead of using touch controls like the originals, which could accidentally get pressed when you were adjusting the earbuds, they use pressure sensors in each stem. Squeezing the stems in short or long bursts will play or pause music, change songs, or turn on transparency (ambient sound) mode so you can hear the outside world. They will also auto-pause when you remove one bud, and you can use them one at a time like old-fashioned Bluetooth headsets.

The charging case is a bit bigger than the original AirPods case, likely because of the shape of the headphones themselves. Even so, it’s still small and pocketable; I could even fit it in the small, otherwise useless pocket in my jeans. The case hold about 19.5 hours of extra battery according to Apple, which feels roughly accurate from my use.

The original AirPods had to fight physics a little too much. Without proper ear tips, it was tough to get good bass response out of them without cranking the tuning to 11. That made the originals sound a bit muddy, with a big bass boost and a smaller boost in the high treble sounds that made things more shrill and less balanced.

Thanks in large part to the ear tips, the AirPods Pro sound a lot more pleasant. The hard-panned guitar stabs on The Beatles’ Oh Darling screech through with gorgeous definition, but never cover up Paul McCartney’s rollicking bass line or the shimmering piano chords on the left side of the sound. Even Ringo’s drums sound punchy and crisp, echoing through the center of the stereo stage without covering anything up on the sides. This is a tough song to get the most out of; on the original AirPods, it was a muddy mess of midrange sounds.

Noise reduction is also impeccable and easily on par with the Sony WF-1000XM3, which are my favorite earbuds to travel with and the only other truly wireless competitor with active noise canceling on board. The AirPods Pro creates an equally eerie level of silence. That makes them great in offices, during commutes, or at the grocery store, though I’ll still probably opt for larger over-ear noise-canceling headphones for long flights.

There’s even a transparency feature. Just long-squeeze the stem and you’ll be able to hear a bit of the outside world when you’re out and about, which is especially useful if you’re crossing streets or need to be extra alert.

The AirPods Pro still have their faults. They offer only 4.5 hours of battery life with noise canceling on and a scant 30 minutes more with it turned off. That’s low, even compared with the older models. You may believe that this amount of battery life is great, or brush it off because you don’t listen to music for more than 4.5 hours anyway. The real benefit of longer battery life will come in a couple of years. A better battery would mean they’ll stay out of the landfill longer.

Much like your smartphone, as the lithium-ion batteries inside true wireless headphones degrade over time, the charge they’re able to hold slowly diminishes. If the original AirPods are any indication, the Pros may get as little as two hours on a charge after a couple years of steady use. You will notice that.

We’d also never recommend them for Android users. On Android, you don’t get any of the great Siri voice functionality, and they don’t show you how much battery life is left. Those are big misses, but not ones that Apple probably cares about. Like AirPods, these are mostly meant for iPhone and iPad owners.

The AirPods Pro aren’t the best headphones for any one purpose, but if you’re an iPhone owner, they’re a Swiss army knife of sound that might be the best addition to Apple’s hardware empire since the Apple Watch.

At $250, they’re a touch more expensive than most other models, but it’s hard to harp on Apple for that. They’re about as expensive as the aforementioned Sony WF-1000XM3, which have more battery life (very similar specs otherwise) and cost just $20 less. For iPhone owners, it’s a no-brainer to spend the extra $100 for these when compared to the bog-standard AirPods. They really are that much better.

I don’t know if I’ve genuinely enjoyed using an Apple product this much in over a decade. In many ways, the AirPods Pro is a throwback to a better, bygone era for the Cupertino company. It’s not hard to imagine a turtlenecked Steve Jobs on a black stage with a pair of Pros in hand, telling a rapt audience he has just “one more thing” to show them. Oddly, the Apple of today announced them in a press release.

The AirPods Pro isn’t perfect, but Apple has every reason to be proud of them. 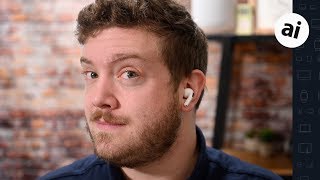 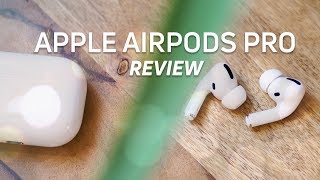 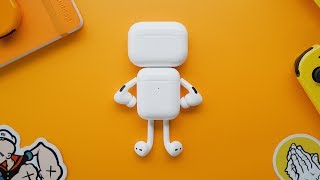 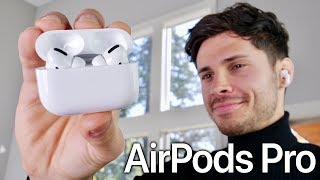 PROS
CONS
back to menu ↑

You can get the AirPods Pro for $249 from Walmart, Amazon, Apple, B&H, Best Buy, and other shops.

Selfies from the sky made simple by Yuneec Breeze